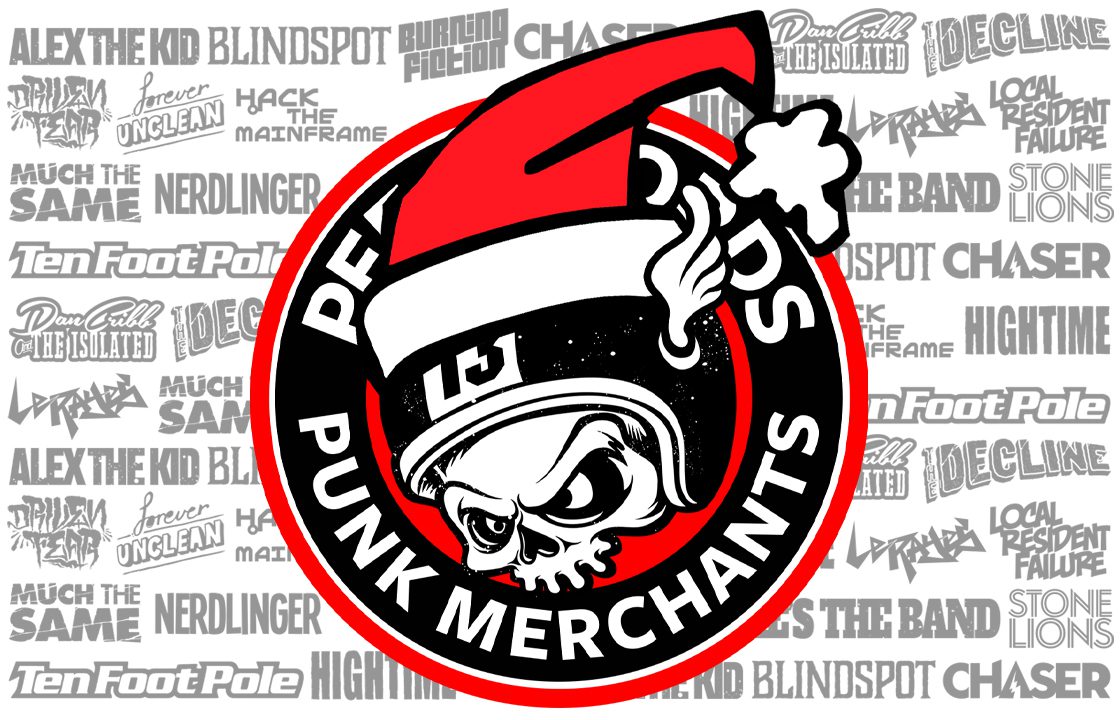 This is probably the last post for 2021, so we want to wish you all a safe and happy Xmas break and an amazing 2022. It’s been another challenging year for us all, a year that we had hoped life would return a little more normality back into our lives… but, politicians drunk on power have made sure that hasn’t happened, down here in Australia anyway.

Like last year for our bands, when state borders continually get slammed shut, and you can’t tour, you write and record new music. This year we’ve released new digital tracks by Burning Fiction, Dan Cribb & The Isolated, Hack The Mainframe, and Nerdlinger.

We launched our new look website in April which was just in time for the release of Chaser’s awesome ‘Dreamers’ album. The Decline began entertaining us all with their podcast The More You Know, followed by the vinyl re-issue of their much loved ‘Are You Gonna Eat That?’ album, on a 12” picture disc, to celebrate the record’s tenth anniversary, then we paired that off with a skate deck featuring the album’s awesome artwork.

Earlier this month we released another tenth anniversary record with the Blindspot lads celebrating 10 band years, with their 7” EP ’10 Years Of Beers’. We had bold plans on rounding out the year celebrating yet another tenth anniversary with a 12” release of Hightime’s ageless debut album ‘Ishi Prende’, but huge delays in vinyl manufacturing worldwide has had a say in that one, so we had woven patches and ceramic mugs made featuring the album’s beloved artwork.

Just this month we donated over $550 to IFAW which is the digital proceeds to date for The Decline and Sic Waiting’s charity split EP! We thank every single punk who’s purchased this great little EP for making that possible, and pass on IFAW thanks as the funds will help them work around the globe to rescue and rehabilitate animals, end wildlife trade, and secure critical landscapes.

So that was our year. We send out a massive thank you to anyone who’s supported us this year and bought a record, t-shirt or cap or even just streamed one of our bands’ new tunes. You all rule for continuing to support our half-arsed label and our awesome family of bands! We say it every year but it’s true, we wouldn’t exist without you! Be kind to each other, please, and we’ll Pee your way again next year, when we’ll be sharing more exciting new releases with you all that are already well on their way! xx

Please note all orders received after 5pm today will not be shipped until Monday 03 January whilst we take a short break. 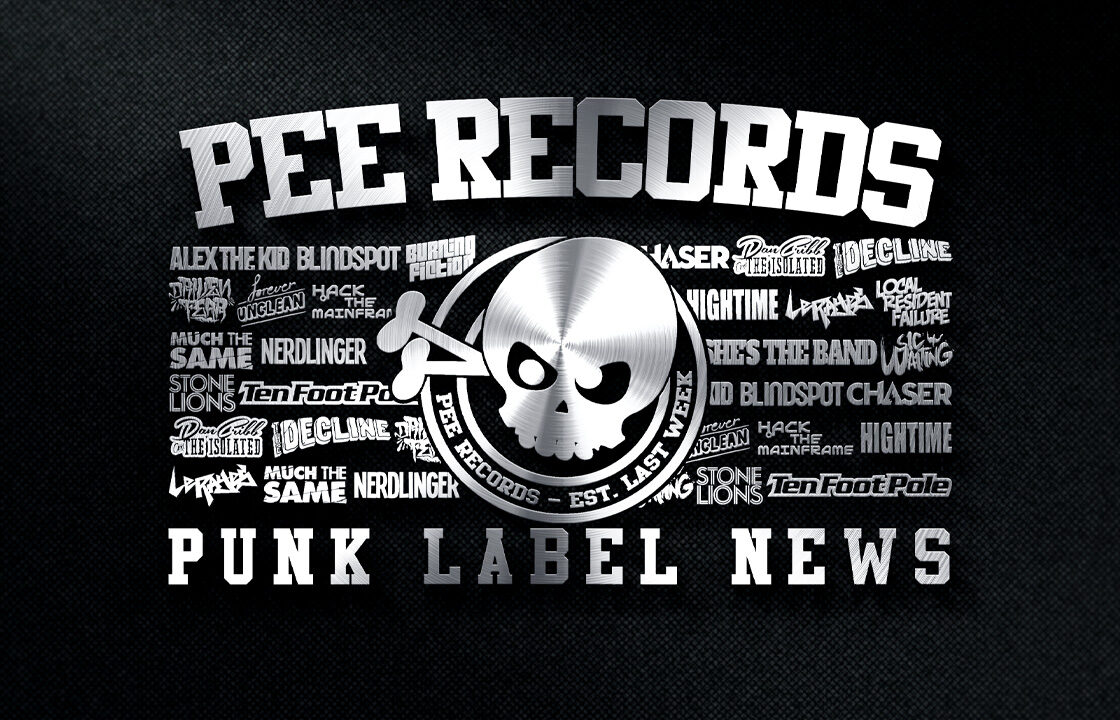 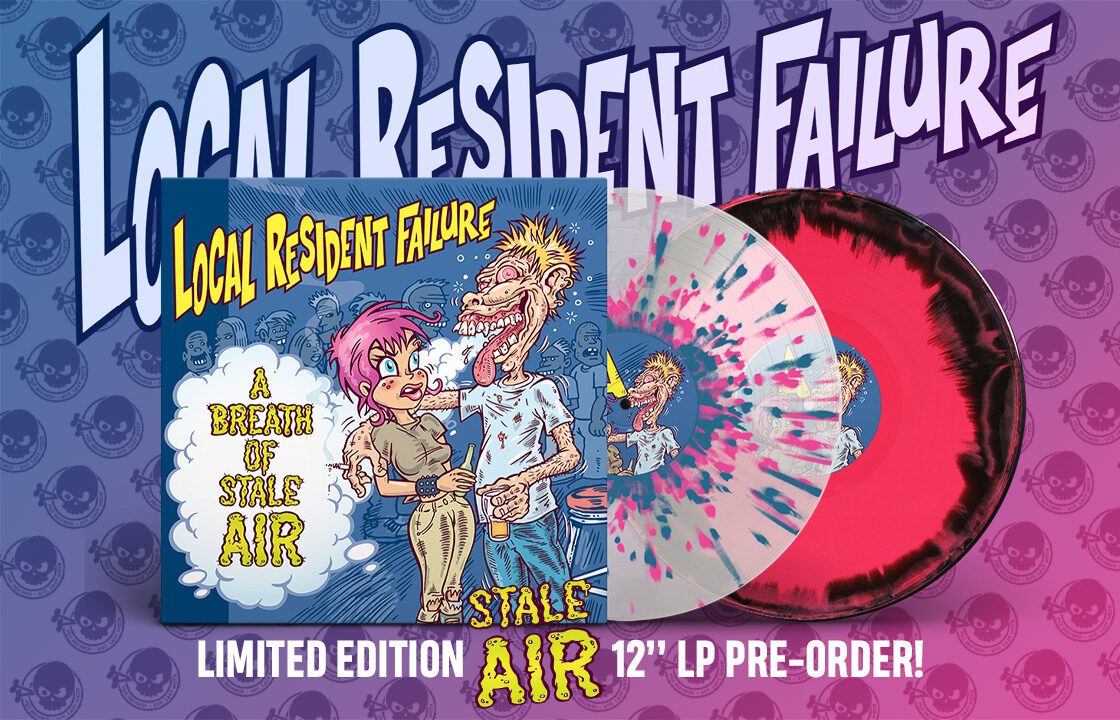 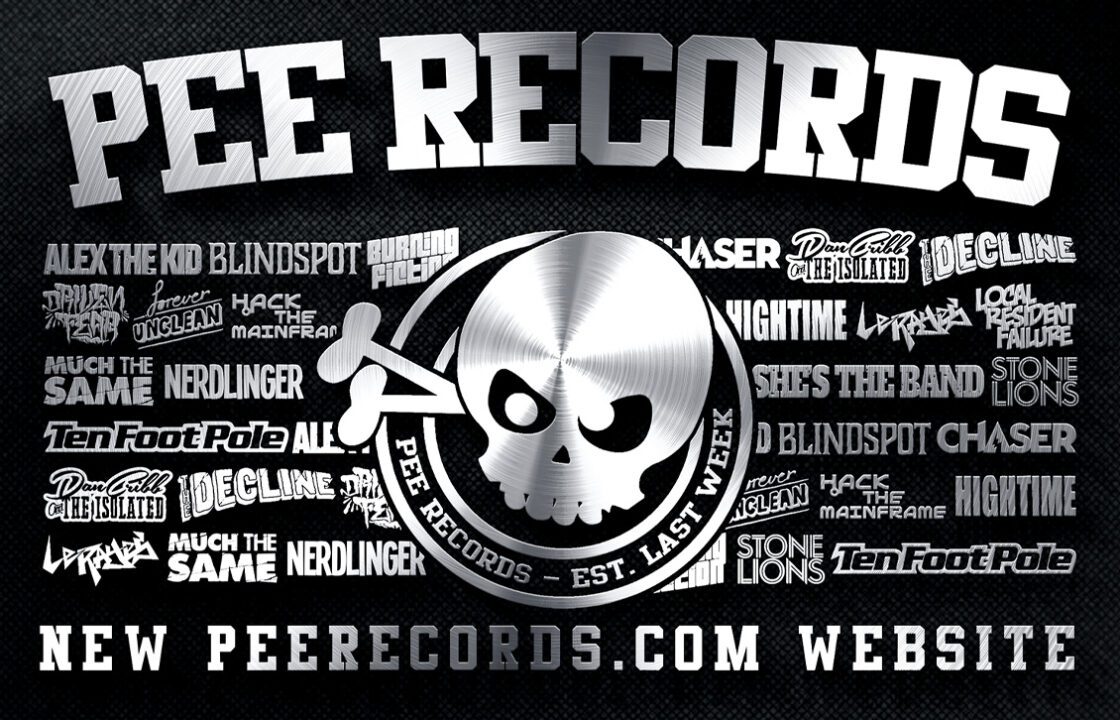 Welcome To Our New Site!

Welcome to the new look peerecords.com! It’s been a while coming and caused a few head scratching moments…

Go top
Join Waitlist We will email you when this product is back in stock. Please leave your valid email address below.